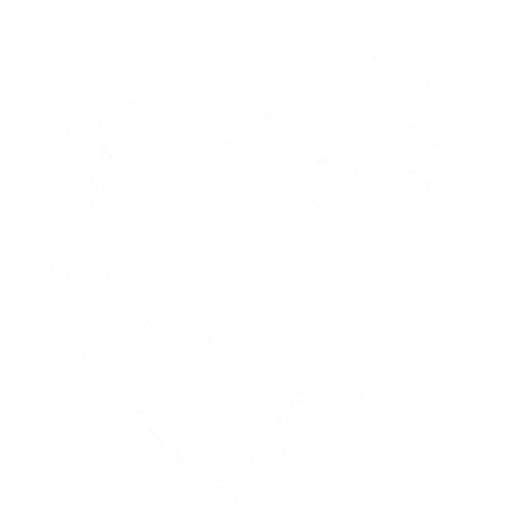 Zippy is the first and the only Horse Riding Academy of South Bengaluru. Zippy is strategically located in the heart of the city, at JP Nagar, easily accessible from any part of Bengaluru such as JP Nagar, Jayanagar, BTM Layout, Koramangala, HSR Layout, Banashankari, RR Nagar, Basawanagudi, VV Puram and other areas.

Zippy was founded in the year 2015 by Abdul Rahman Shariff and Dilip Kirani as a private stable but later on, based on the request and demand from the people, Zippy became a full fledged Horse Riding Academy.

Zippy encourages riding for all ages and is actively involved with the community to inculcate riding as a part of the busy urban lifestyle. Zippy is focused on motivating the riders to take part in the Equestrian Sports Competitions that happen across the country and is aggressively working with other Riding Schools to uplift the riding standards in the country.

Zippy is a fun filled venue to celebrate your birthday / Anniversary or any other important occasions with the horses and your loved ones.

Signup for the Riding programs.